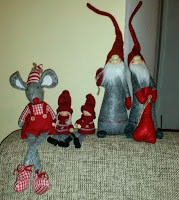 I must say from the beginning that I am the kind of person who loses things. All kinds of things. I started as a child: dolls, sandwiches and chocolates, backpacks full of books, hats and scarves, gloves, all disappeared, to the bewilderment and desperation of my parents. When I grew up I continued to lose old and new clothes, books, shoes (yes, if Cindarella's story hadn't already been written, it would have had to be written for me), handbags and wallets, documents of all kinds.
I tried to imagine another girl wearing my cap with reindeers or finding the solution to the equation with two unknowns that remained unsolved in the notebook forgotten on the bus. In some cases I found out, like the time I lost my wallet and a few days later I noticed that someone had bought ten lawnmowers with my credit card.


I recently saw, on the last page of a magazine, a small ad inviting readers to spend a day in "the Valley of Lost Objects." At first, I thought it was a joke or an offer for a vacation, so I didn't pay much attention. A few days later, when I was about to throw away the magazine, I noticed the address written in small italics, slightly blurred by some coffee stains.


It was a small street in my neighborhood and this aroused my curiosity. So one morning I stopped there. It looked like an ordinary place that I had passed alongside many times without noticing. I hesitated for a while in front of the door, but eventually I turned the doorknob and entered. I thought I would find someone to shed some light on this mystery. But nobody was waiting for me inside, so I went along a dim corridor, then another one, I moved half-heartedly through dark and increasingly-frozen halls, I went down and climbed up narrow stairs, wondering whether I had written the wrong address and gotten lost. In the end I arrived at another door and read the note on it: "the Valley of Lost Objects." There were also some pretty long and unclear instructions, saying that visitors could choose what they want from the valley. Something lost or something they dreamt about.
I had no patience to read to the end and I opened the door. I blinked at the light outside, where the December sun was enfolding everything in a white, cold mist. I took some hesitant steps, passing alongside mountains of buttons of all sizes and colors. As I continued, I left behind forests of umbrellas, hills of unmatched earrings, bracelets and rings of all kinds, other heaps with various nuts and bolts, nails, pens and pencils. There were many other items that you would never even know that you had lost.
Then I arrived at a place where several alleys met and I no longer knew which way to take. There were narrow paths lined with piles of shoes, some mismatched, some new and beautiful, put in boxes. I could have stopped to pick some, but curiosity urged me on, so I took a perpendicular path and came upon a place filled with bicycles. Farther ahead I saw plains full of cars, some old, worn or broken, some new luring you with bright paint silver chrome. I went down a random alley and I found myself in a huge meadow, crossed by long rows of shelves with books in all languages. Literature and manuals, diaries, cookbooks, atlases.

I went on farther, among every kind of things you could imagine, things long forgotten or missing, new things that you wouldn't even know had been invented. There was a blank silence in the valley of lost objects and I could only hear the echo of my footsteps. If they had a voice, none of these objects would have been here. But here they stood in piles or stacked on shelves, along the alleys, silently waiting to be picked by someone, sometime. To get back into the wide world, to resume a natural existence with people and for them. Because once the things are lost, they cease to belong to anyone.

Eventually I started going slower and slower, weary of my solitude among so many objects. I had already seen things that I wanted, which I could have taken and left. But something prevented me from doing this and I kept going along different alleys, among things that interested me less and less. Only later did I realize that I wanted to meet someone; it seemed strange and unearthly to be alone in such a place. Maybe somebody else is wandering here like me, I thought. So I went up on a stack of wood neatly arranged to be put on a fire and I looked into the distance. And I flinched, because I saw something red moving in an out-of-the-way alley. I went down quickly and rushed in that direction, but had to stop at every crossroad, unsure which way to take. I later found a tall ladder against a wall, I climbed up and, from there, again I saw the red silhouette. It seemed to be an old man in a red frock and a red hanging cap with a white tassel. He had a large bag in which he was stuffing all kinds of things from the alleys.
Hey! I cried, it's Santa! It's Santa Claus!

I started again to run after him, but no matter how I tried, he was always faster than me. I could not get to him.

But I was happy, so happy, because I had found the answer to my question and I was not sorry any more for all the things I had lost over time. They were in good hands.

Before leaving the valley, from a stack of clothes, I took a small cap with reindeers that reminded me of the one I had lost years ago. And while I was rushing to the exit, I smiled at the thought that in a few days Christmas would be here.

And Santa Claus, too. 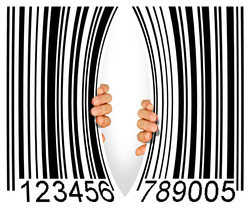 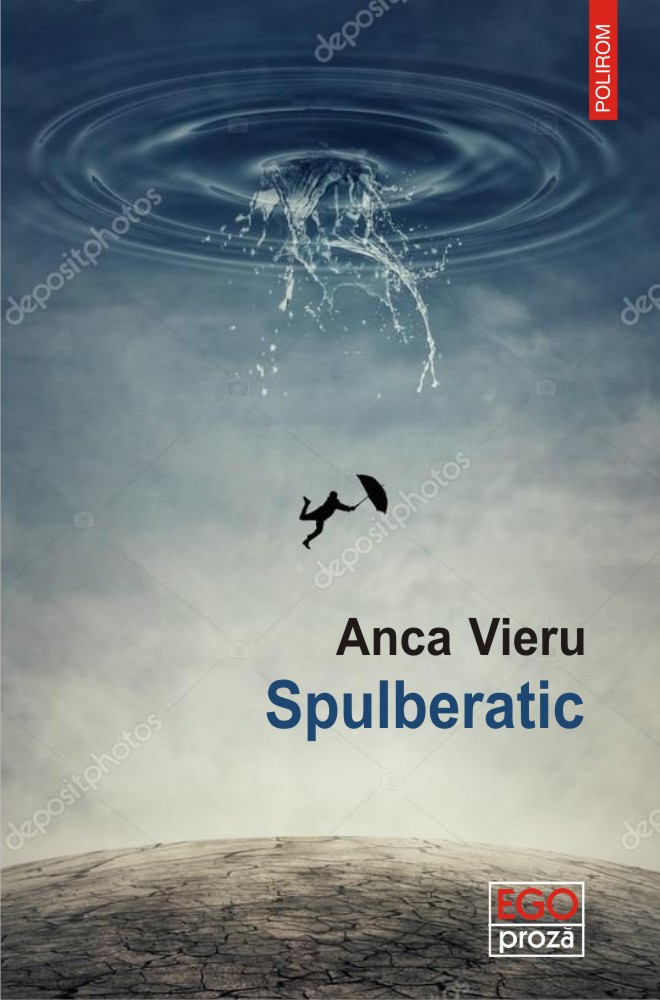 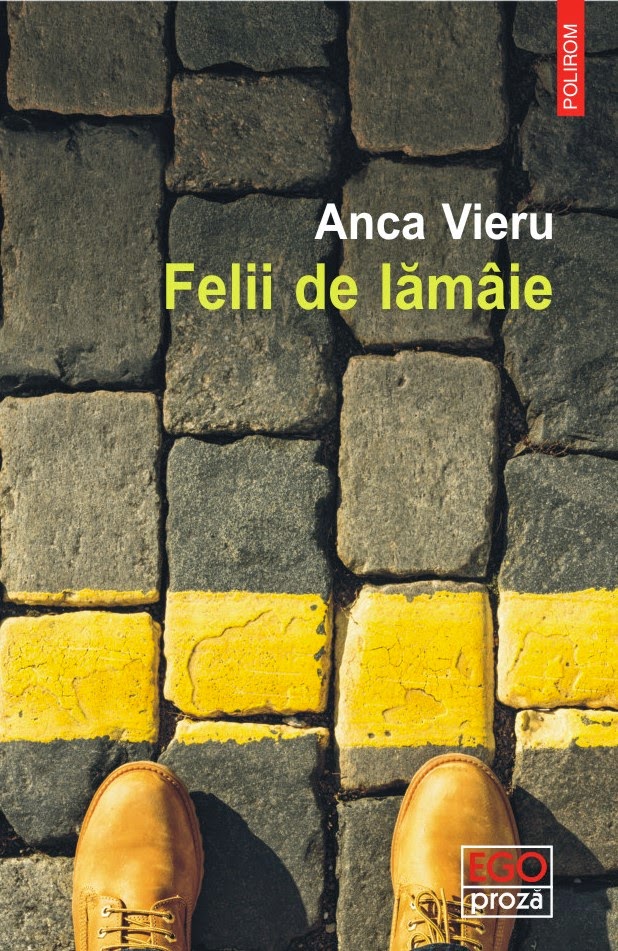 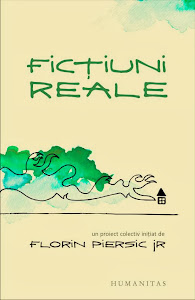 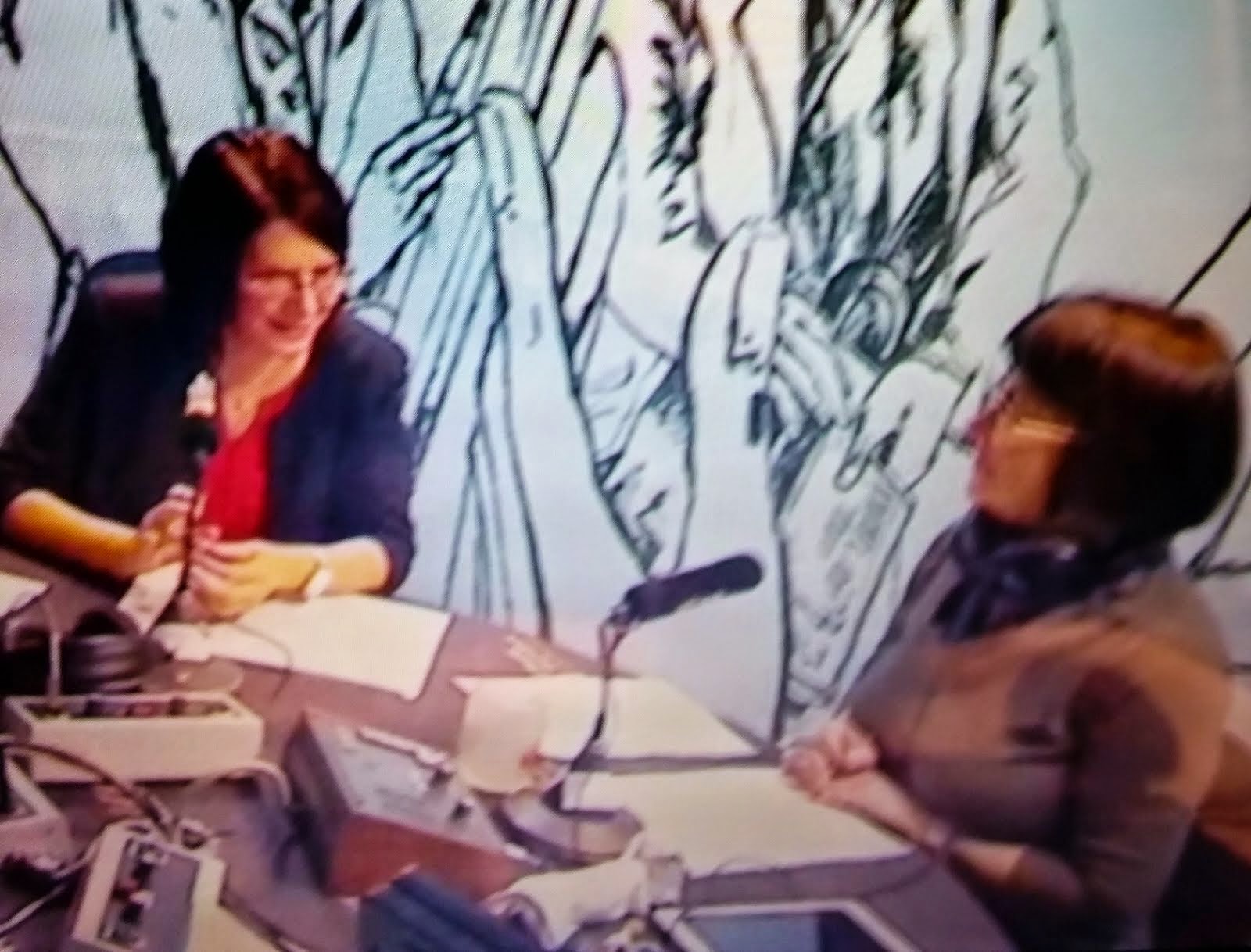 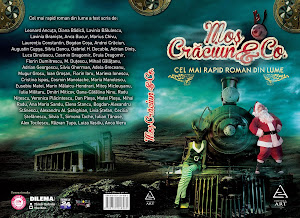 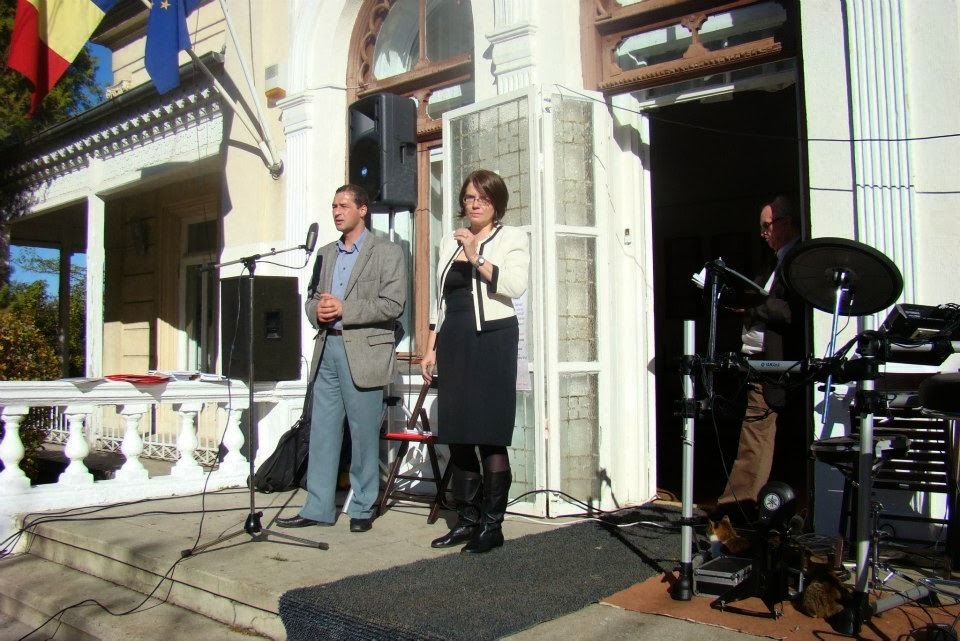